The QTRACE® Genotyping Plates, Monitoring Assays and Software meet the needs of any research application that requires highly sensitive detection and quantification of the genome of one individual in the background of another individual or individuals. A genetic chimera is an organism with two or more genetically distinct cell populations, i.e. cell populations with different genomes.

Chimerism can arise in humans through a variety of means, such as inheritance, maternal-fetal stem cell trafficking during gestation, blood vessel sharing in fraternal twin gestation, blood transfusions, bone marrow transplantation, cord blood transplantation, and solid organ transplantation. The presence of two distinct human genomes in a sample can also occur simply through the mining of human cells from more than one individual, for example, when two cell lines are cross-contaminated, or in forensic tissue samples.

The QTRACE® Analysis System uses qPCR technology and consists of DNA genotyping plates, 46 individual quantification assays, one reference assay, and QTRACE® Software. The QTRACE® INDEL Assays are able to differentiate, and then quantify, the contributors to a human-mixes DNA sample.

Each of the 46 assays is designed to a district bi-allelic insertion/deletion (INDEL) or copy number polymorphisms  in the human genome. The QTRACE® Software guides the user through reaction set-up for both genotyping and quantification and analyzes the collected data. The procedure for determining the level of a genome of interest in a sample consists of two parts: a genotyping test and a quantification test.

In the initial genotyping test, the DNAs that comprise a mixed DNA sample are analyzed using a QTRACE® Genotyping Plate, to identify all of the informative assays for the samples. An informative assay is an assay for a marker allele that is present (positive) in one individual genome and absent (negative) in the other genome. The genotyping plate contains a duplicate set of assays: the 46 quantification assays and the reference (RNaseP) assay that serves as both a positive control and a No Template Control (NTC), pre-dispensed and dried in an optical qPCR plate. The QTRACE® qPCR Master Mix comes supplied with dUTP and UNG for built-in carryover contamination control.

The QTRACE® Genotyping Plates are packaged in air-tight, notched pouches for easy ambient storage and use. The typing protocol is a breeze. Once qPCR master mix and DNA are mixed, samples are dispensed to pre-arrayed assays in the optical plate.

Once recipient specific markers have been found, quantification is performed to monitor engraftment. The fraction of DNA positive for the informative marker in the unknown composition is determined relative to the pure reference sample DNA and the result is expressed as a percentage (ratio).
The QTRACE® Assays represent a rapid (results are obtained within 2.5 hours) and sensitive (the validated detection limit is 0.1% minor component of a genomic DNA mixture using 150 ng DNA input) solution for chimerism testing.

The QTRACE® Software was designed specifically for the QTRACE® INDEL Assay Set. The software provides a streamlined workflow for both the genotyping and quantification tests. The sofware guides the user through assay setup, performs data analysis, generates results reports and stores the data collected for samples over time. 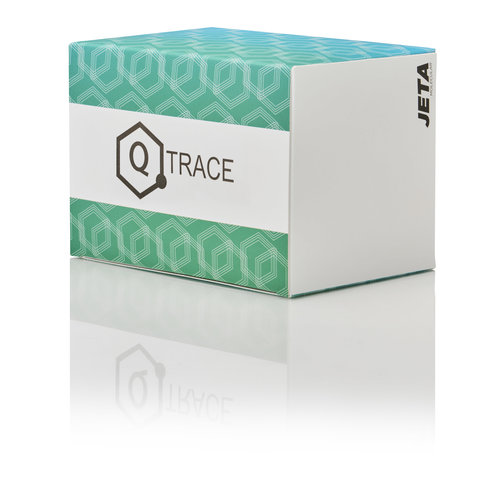 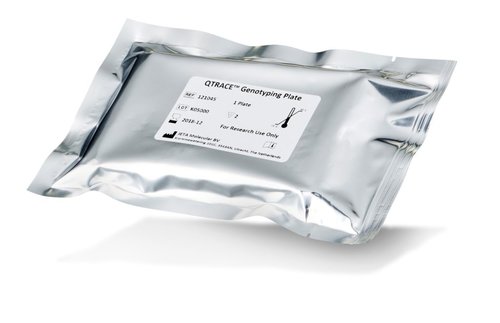 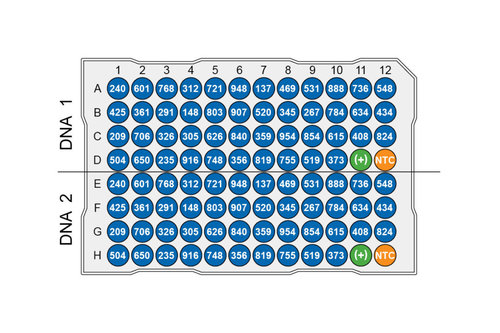 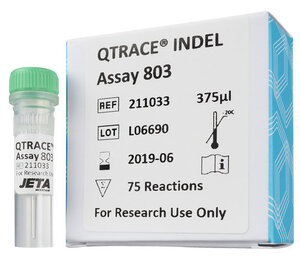 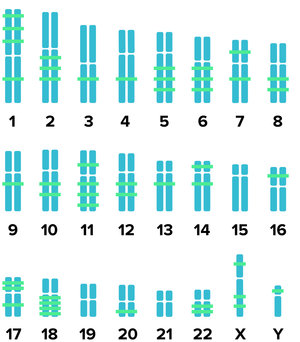 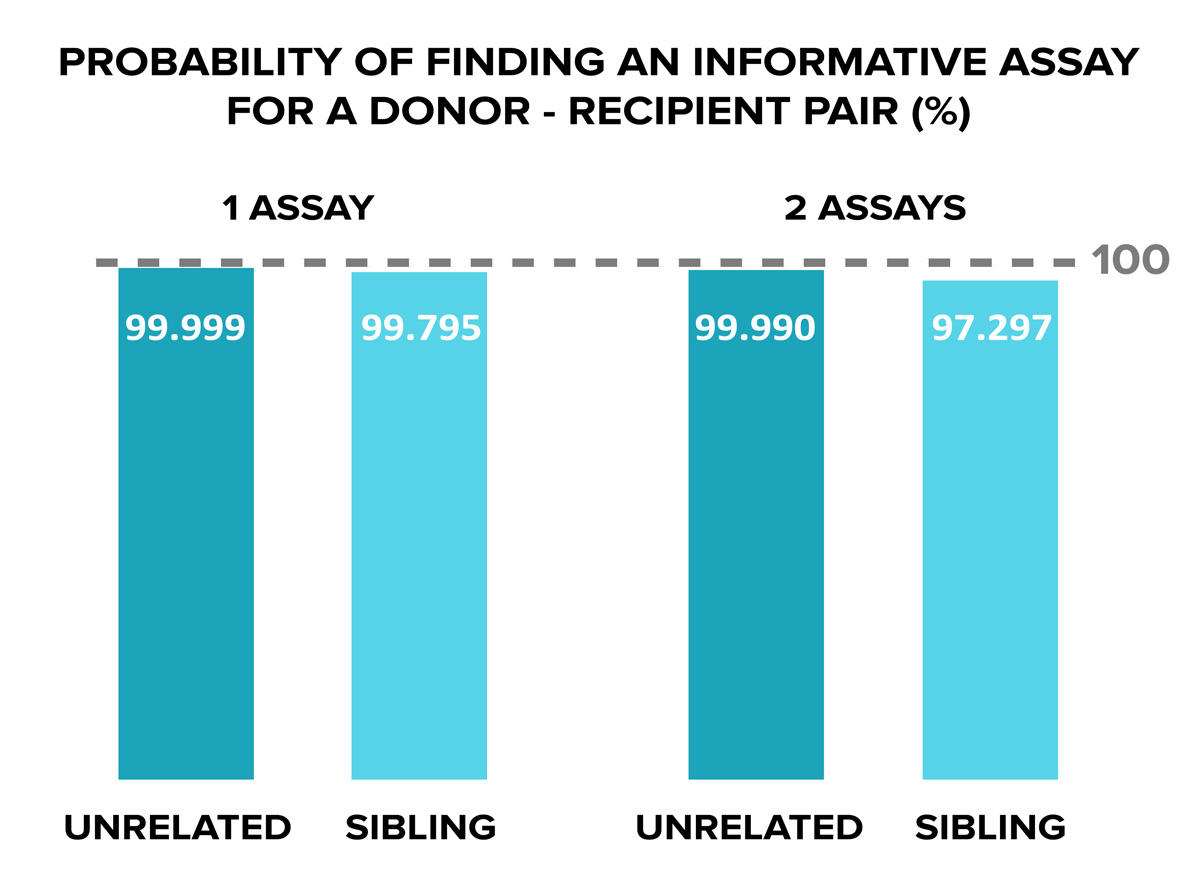 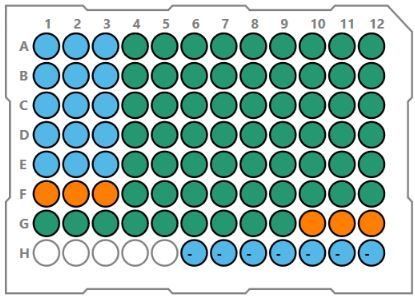